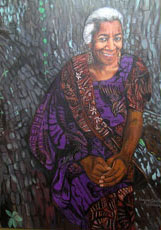 There is nothing like a beautiful cake and Edna Lewis's Famous Coconut Lane Cake is just that! This cake attests to the rich tradition of Southern cooking and Ms. Lewis's place in preserving it. 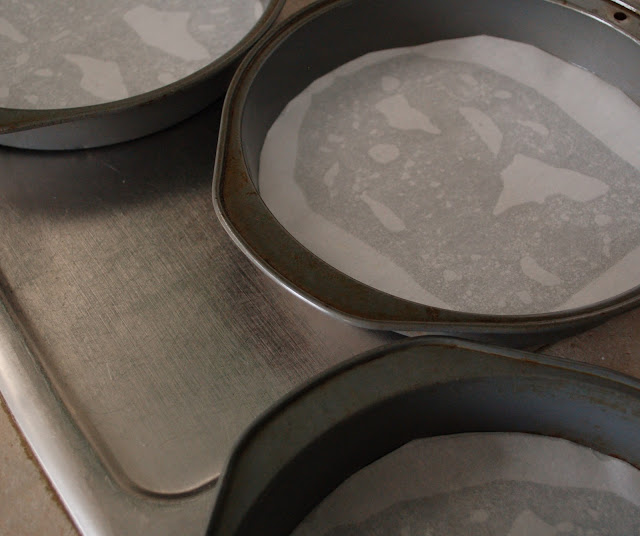 This is a cake that is rich with eggs, butter and sugar, coconut, pecans, and chopped raisins - three layers of confection worthy of gracing a table at a garden party with big jugs of iced tea served on the side. I made it to share with friends at a small weekend dinner party. Folks will certainly be 'wowed', don't you think? 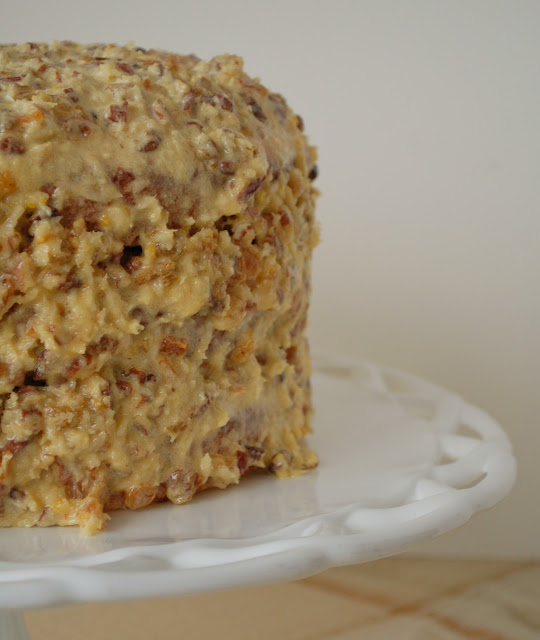 Edna Lewis is considered the Grande Dame of Southern Cooking. Her fame at translating traditional southern dishes to restaurant fare is well documented. She was born before the Great Depression in a small Virginia town that had been incorporated by her grandfather and several other freedmen. She moved North to Washington DC and then on to New York City as a young woman, where she worked as a laundress, seamstress, and finally as a part-owner and cook in a Brooklyn-based restaurant- Cafe Nicholson. Her fare became extremely popular with 'transplanted' Southerners the likes of William Faulkner, Tennessee Williams and Truman Capote, plus a large circle from the artist and bohemian culture of the time. 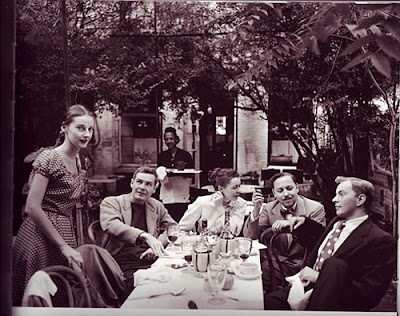 As Edna became more well-known within NYC foodie culture, she drew the attention of Craig Claiborne (another Southern boy) and Judith Jones. When Ms. Lewis had the misfortune to break a leg that forced her to leave restaurant cooking for a recuperative period, Judith Jones urged her to use the time to document some of the most traditional and famous of her recipes and The Edna Lewis Cookbook was the product. Three more cookbooks followed over the years, as well as Edna's work with a group of Southern cooks and chefs - The Society for the Preservation and Revitalization of Southern Food was born. She worked in restaurants up and down the Eastern seaboard, gathering foodlore and traditional recipes along the way. Her cookbooks concentrated on traditional southern foods and the history behind the recipes. After years of work in the food industry, she retired to Decatur, Georgia, where she passed away in her sleep in February of 2006. Her recipes and commentary on southern life and history are well documented and her place in the world of food is secure. 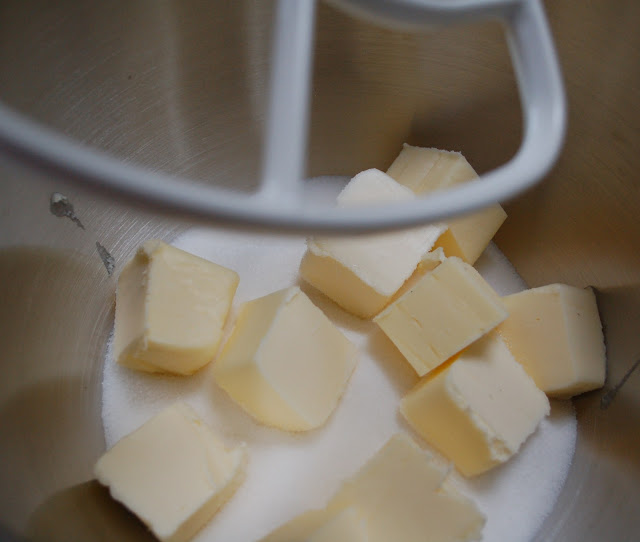 Her cake is not for the faint of heart. It is chock-a-block full of butter, sugar, and eggs. The butter and sugar must be whipped with a bit of milk and vanilla until the mixture is smooth. A cake flour and baking powder mixture is then beat in with more milk and vanilla to make a thick batter. 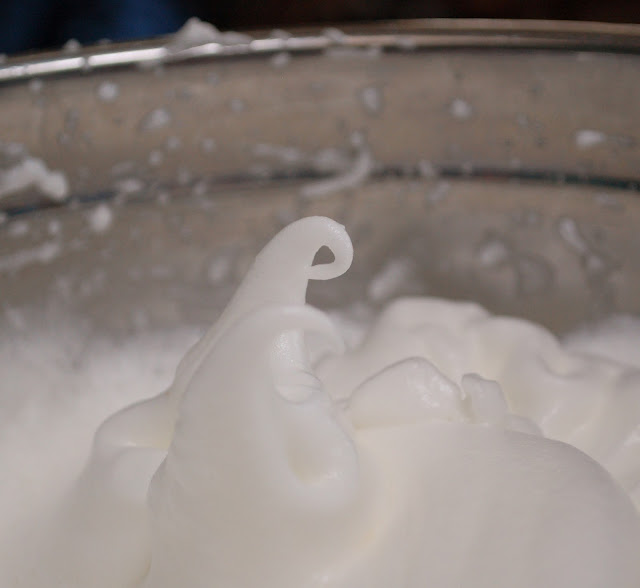 Egg whites, whipped to a soft meringue, are folded in to lighten everything up. The final product is a light and airy sponge batter ... the cake bakes quickly- a mere 25 minutes or so ... and when it's done, three layers cool while a cooked icing is given a brisk whisk over boiling water ( I was afraid to do the egg yolks and sugar over direct heat). 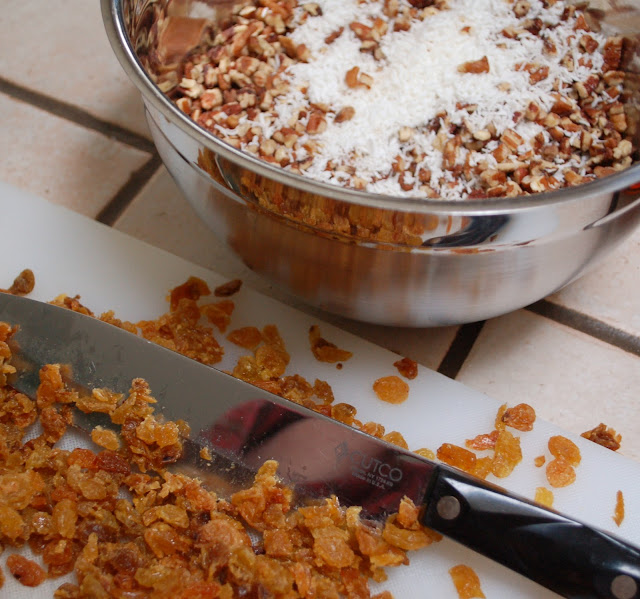 While the egg yolks and sugar cooked up over a hot water bath, I took a minute or two break from whisking to finely chop pecans and golden raisins.  Once the sugar crystals had melted and the egg and sugar mixture was thickened with melted butter (an obscene amount!), the raisins, nuts, and coconut were turned into the thick icing with a hefty shot of bourbon and vanilla. The result - a lumpy sweet concoction! Letting it cool a bit helped with the icing, but it was still a messy affair of getting the icing to cling to the sides of the cake. I ended up slapping it into place and wrapping the cake with waxed paper to hold the icing in place until it cooled enough to firm up and hold itself in place. 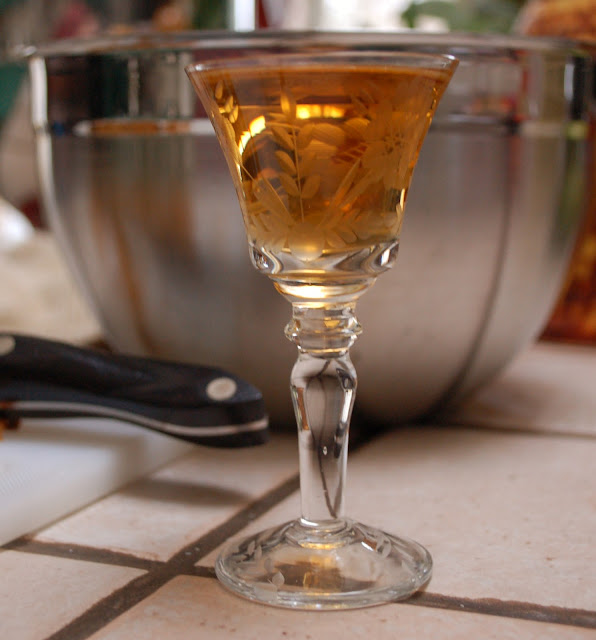 Fortification while the icing firmed up ...﻿ 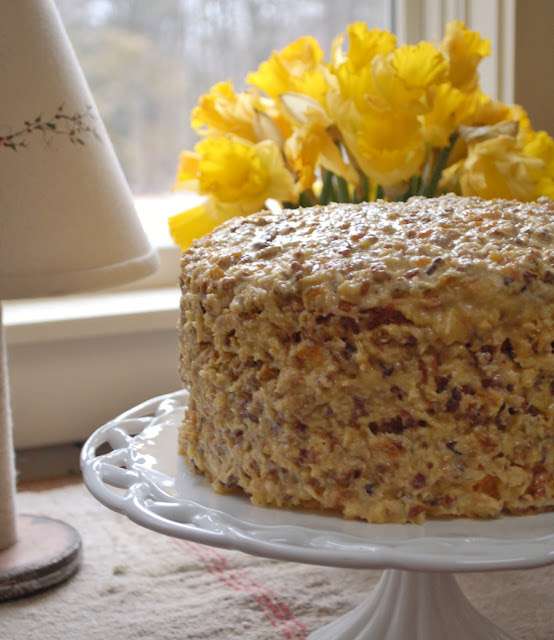 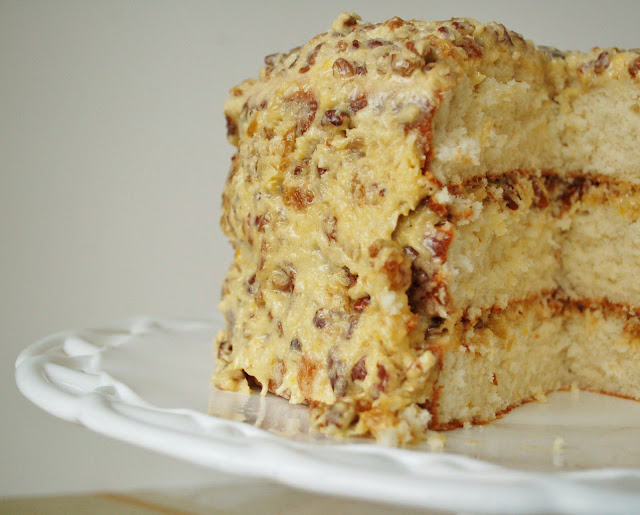 Now it's time for you to check in with all my blogging cohorts to see what they have made in honor of Edna Lewis - # 36 on Gourmet's List of 50 Woman Game-Changers!  Head on over to Mary Bergfeld's blog, One Perfect Bite ! Visit the other sites too ... and think about joining us on this blogging journey! It's great fun and has tasty rewards all the way around!

Posted by Susan Lindquist at 4:33 PM