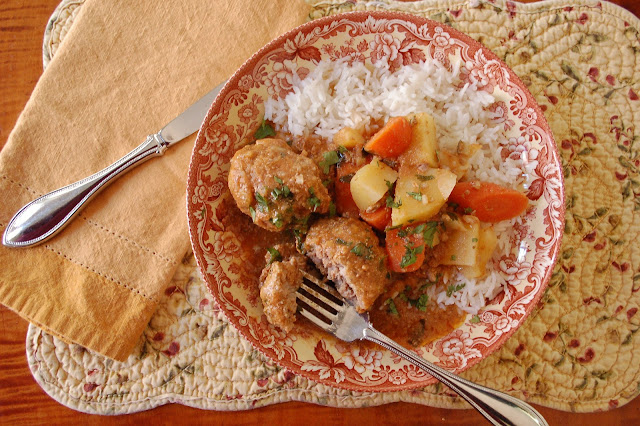 Sometimes a love of a culture will change a person so dramatically that their life's work becomes a mission to encapsulate the best of the culture in their everyday lifestyle ... and they end up becoming the ultimate ambassador for that culture. In the world of food, we have seen numerous such ambassadors as we've investigated Gourmet's 50 Woman Game Changers - Julia Child and her love of French culture and cuisine, Elizabeth Andoh and her passion for Japanese philosophy and cuisine, and now, Diana Kennedy and her immersion in Mexican culture and cuisine.

She has lived and worked in Mexico for the past 50 plus years, with forays out and about to other places, but she always returns to her adopted country. Her knowledge of Mexican plants, animals, peoples and food is encyclopedic and she has been cajoled by other foodie greats to share her passions with the world. The results have been stellar cookbooks, cooking classes, and interviews that reveal an extremely particular personality - one with strong opinions, a sharp tongue and wit, and an exacting attitude toward foodstuffs and cooking technique. The foods she makes are simple, yet perfect because of her close attention to her ingredients' quality and her exacting preparations. She takes an almost anthropological approach to her recipes, using native ingredients, insisting on preparation techniques that approach the regional techniques.

Diane Kennedy may be considered somewhat of a culinary curmudgeon, but who cares when you have it so right in the kitchen.

"In Mexican cooking, the sauce is more important than the meat because meat can be scarce."
- Diana Kennedy 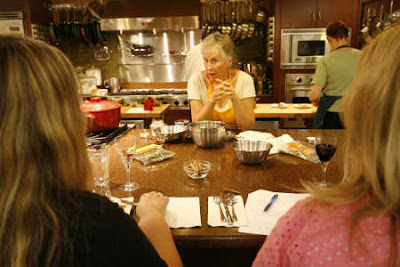 I chose to make another meatball recipe ... SB and I love our meatballs and I always make big batches because we love them left over for lunchs. The following recipe is an adapted recipe that I found while researching Diana Kennedy. It was posted on a Mexico Cooks!, a site hosted by Cristina Potters. It was a very different taste experience because the meatballs have an such nteresting herb/spice combination - mint, oregano, cumin and the serrano chile heat. The sauce is a very mellow sauce also ... the tomato and chile heat is tamed by the stock that is added to the simmering sauce. The overall effect makes for  was a smooth and soft flavour experience when eaten over steamed white rice. Try it and see what you think! 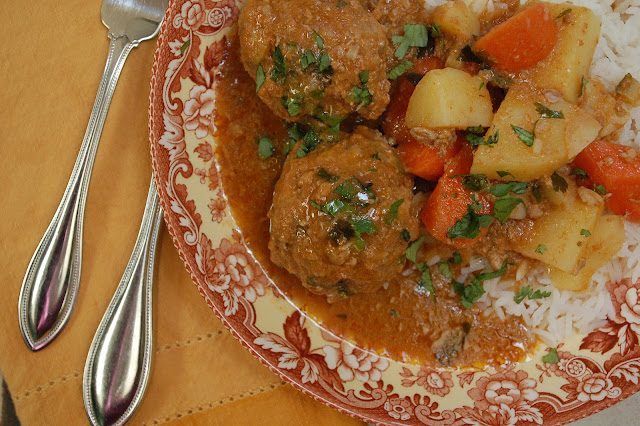 
Making the Sauce and Finishing the Dish:


Note: Now that you've seen my take on the 45th Game-Changer on Gourmet Live's list, travel on over to Mary's blog One Perfect Bite to see what everyone else has posted and written on Diana Kennedy. It will surely be a Mexican feast for the eyes and the stomach!